I run an insurance company, and I’m tempted to deny your claims. You see, every euro I don’t pay you, is a euro more to our profits. 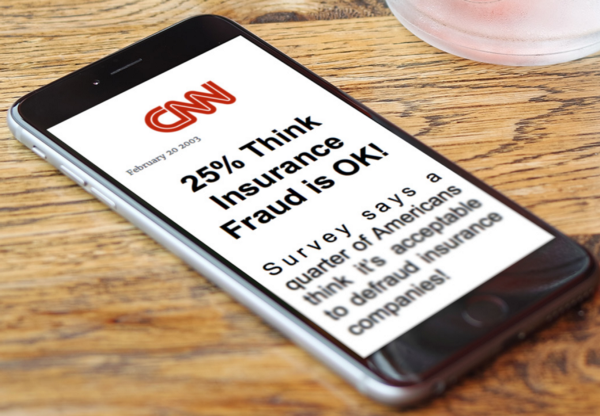 Some studies figure this distrust costs as much as 38% of the money in the system (Wikipedia). As crazy as that euro amount may be, the true costs include other currencies too: this distrust corrodes the very fabric and experience of insurance. It’s why insurance is so unloved.

Realizing your future-self may be unable to resist temptation, and tying your hands in anticipation, is a proven technique in game-theory to change the Nash equilibrium.

In recent years, supremacy in statistics has moved to Silicon Valley - a bad omen for the insurance establishment. True, insurers still have some of the finest human statisticians, but the finest statisticians of all are no longer human. That's where artificial intelligence comes in.

We all have that one bad habit we just can't shake. Here's how to break your bad habits once and for all, according to science.