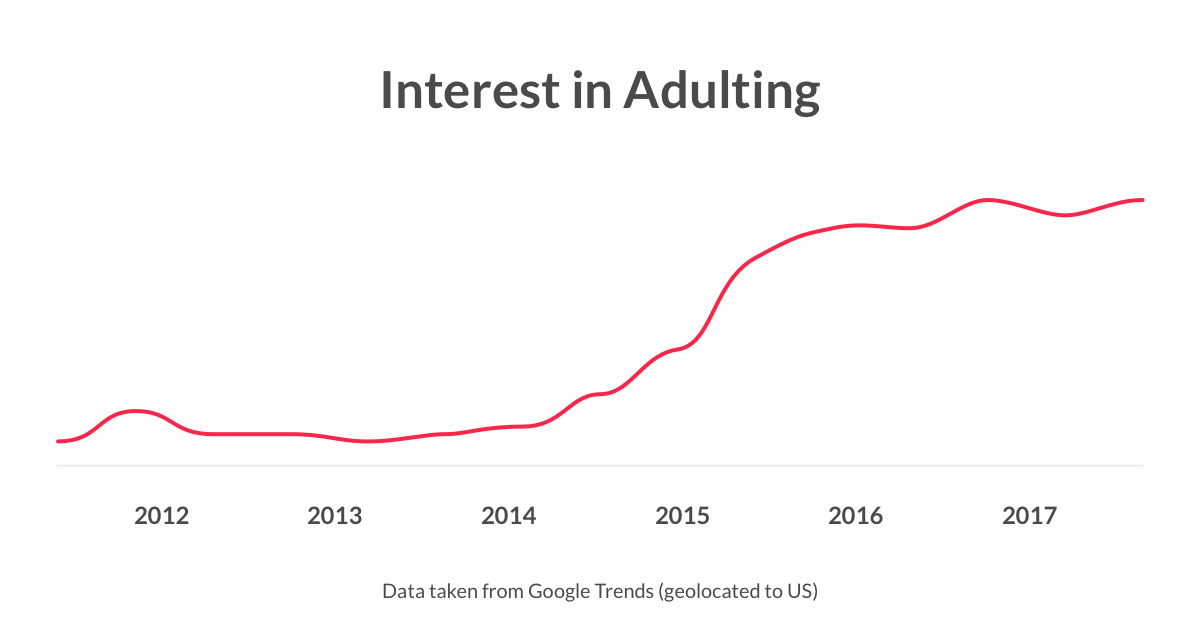 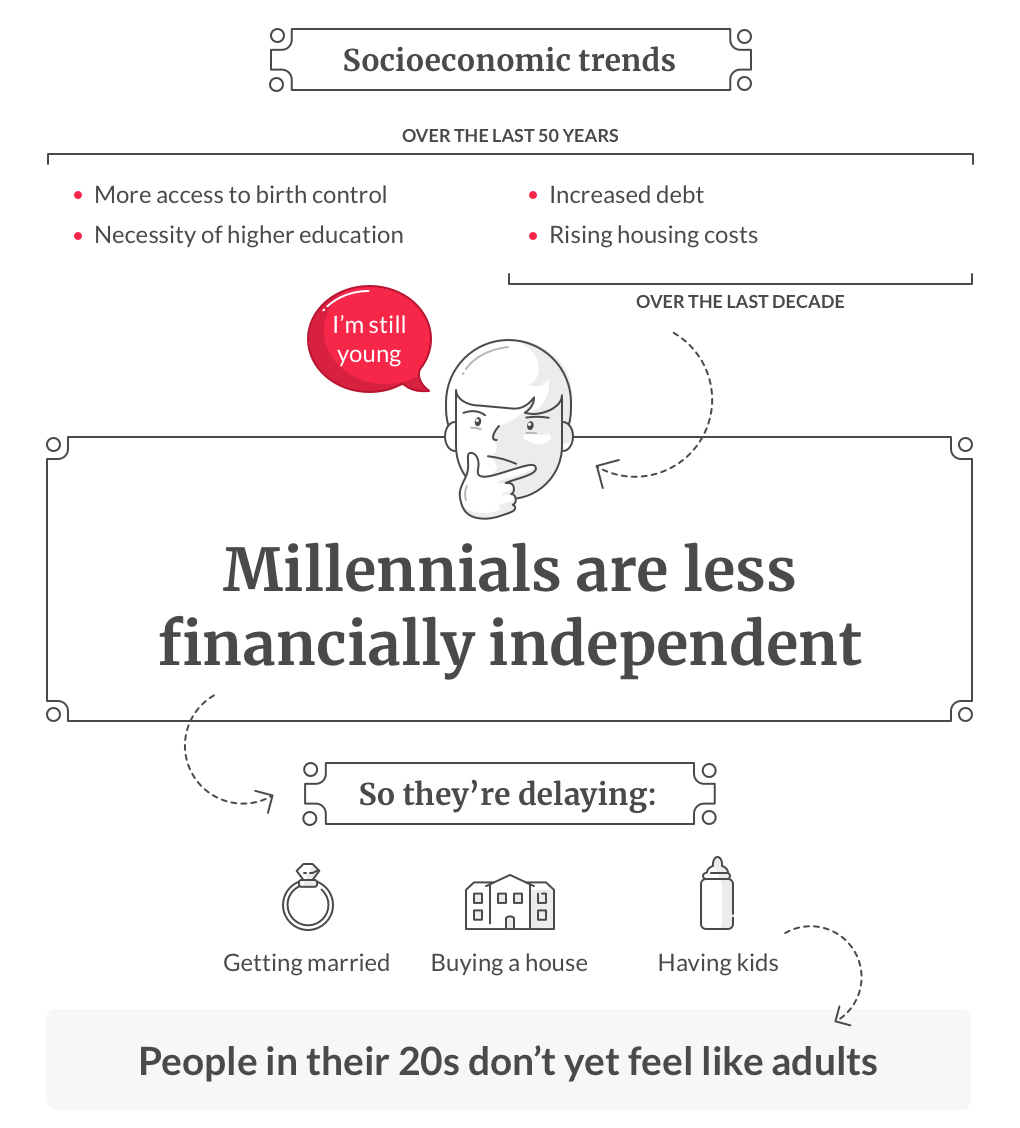 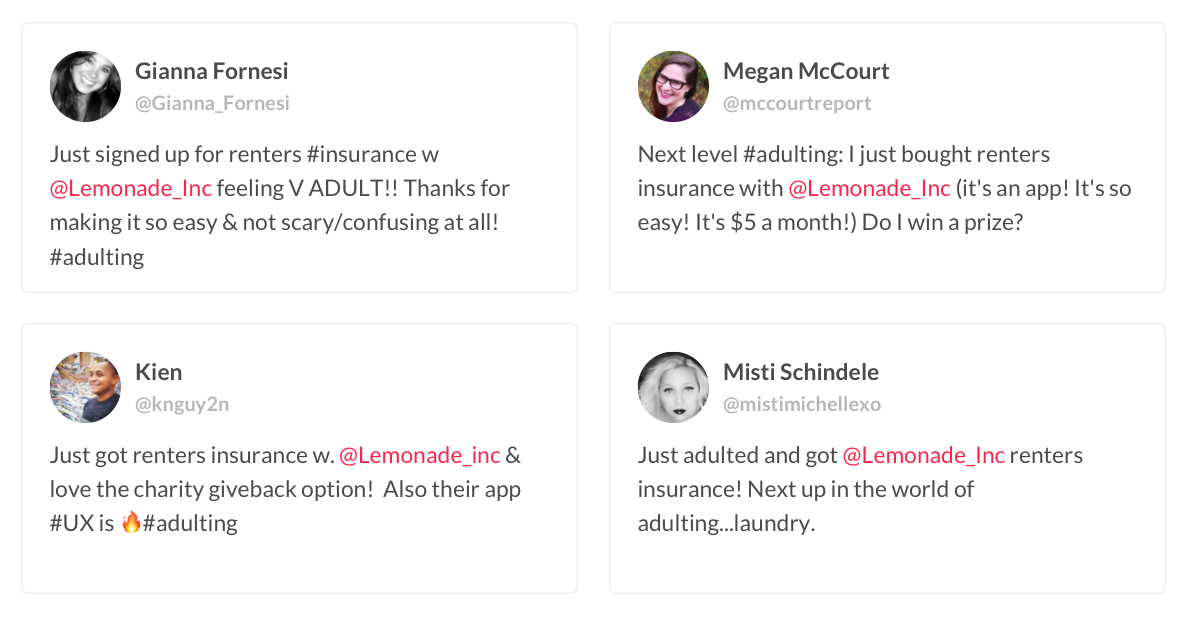 Pro tip: Adult in 90 secs. Get a contents insurance policy with Lemonade.

Let's face it: we all have that one bad habit we just can't shake. Here's how to scientifically put an end to your bad habits once and for all.