An insurance nerd is an individual who recognizes the inherent beauty, complexity, and elegance of insurance policies, and does not apologize for their passion.

What makes someone an insurance nerd?

This is a difficult question to answer. After all, how does someone come to love and obsess over any given topic, whether that’s Texas hold’em poker, trains, or migratory birds? Human beings are complicated.

It’s a bit easier to agree on certain criteria that makes someone a true insurance nerd, as opposed to an insurance aficionado, dilettante, or “part-time fanboy.”

In general, an insurance nerd:

How common are insurance nerds?

Unlike sports nerds or car nerds, they tend to be quieter about their interests, and thus harder to readily identify.

Some studies suggest that a mere 0.2% of the American population would qualify as a clinically diagnosed insurance nerd.

Isn't it insulting to refer to someone as a "nerd"?

It depends. In most cases, insurance nerds are self-identifying, and are often proud of their status.

This sets the term apart from something like Best Buy’s “Geek Squad,” which is arguably sadistic and patronizing and generally messed up.

Is there a licensing process involved?

There is no governing body that oversees insurance nerd certification, and the process is fairly relaxed and informal.

While one requires a license to act as an insurance agent, no documentation or credentials are required to nerd out over the minute details of insurance policies. 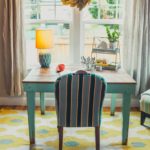 What is Renters Insurance and What does it Cover? 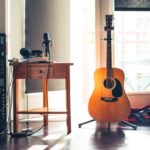 What You Need To Know About Extra Coverage 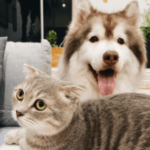 How Does Pet Insurance Work?