Photographers always talk about the “decisive moment,” that lucky instant in which a great image is born. For Ruben Natal-San Miguel, New York is full of such moments, always waiting around the next corner.

Here, there’s a pregnant woman dressed as a mermaid. Over there, two twins wearing their Easter best, or a young mother dancing with her newborn in the spray of a fire hydrant.

The artist—born in Puerto Rico, but based in Harlem for the past 18 years—uses his camera to capture what’s delightful, unexpected, and heroic about the city. His most recent exhibition, “Women R Beautiful,” opened at Postmasters Gallery just before nearly all businesses shut their doors. It’s a bittersweet show, one that documents and honors the pre-pandemic vibrancy of local neighborhoods and street life. 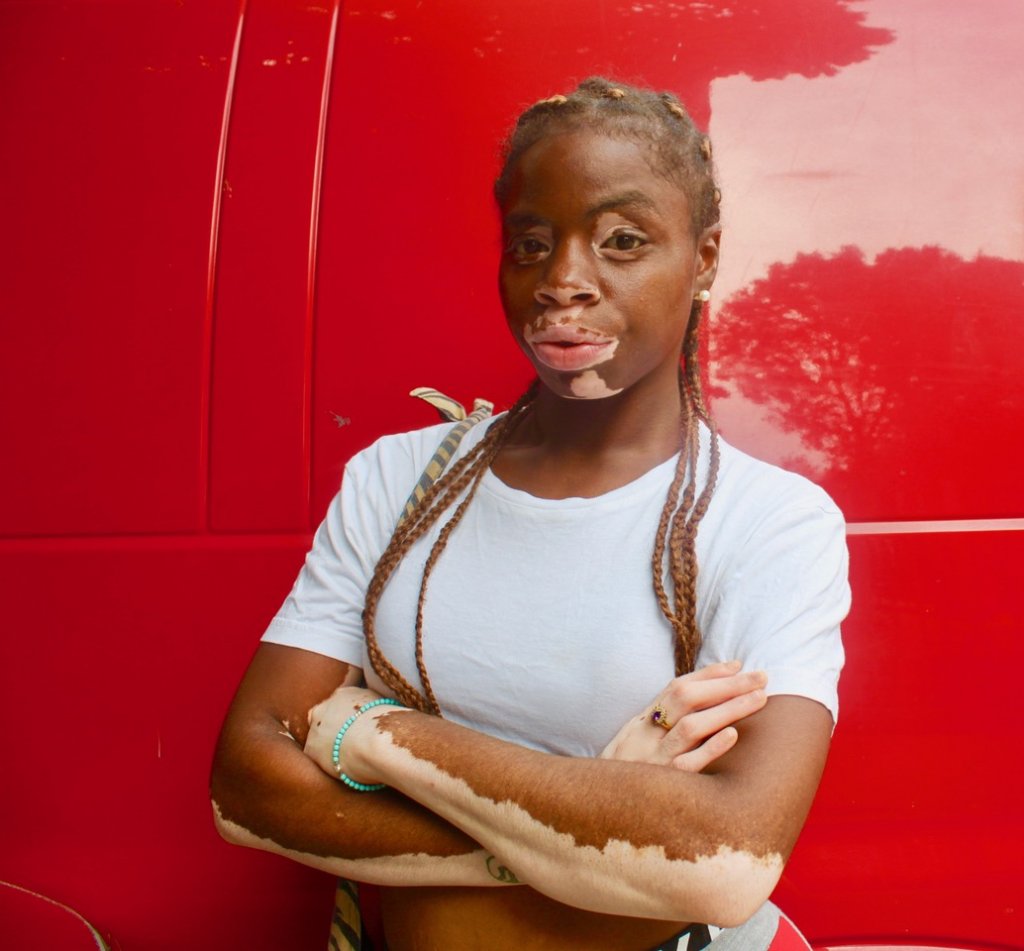 Ruben Natal-San Miguel, Mama (Beautiful Skin), 2017. “This is your Mona Lisa,” one collector told the artist.

Natal-San Miguel thinks of these images as a response to the famous series “Women Are Beautiful,” created by Garry Winogrand in the late 1960s.

Those older photos were not exactly diverse. “I found them dated, and they disturbed me, to some extent,” Natal-San Miguel tells Lemonade. “I knew that he was a little intrusive with women, and misogynistic in a way. I wanted to do an update.” 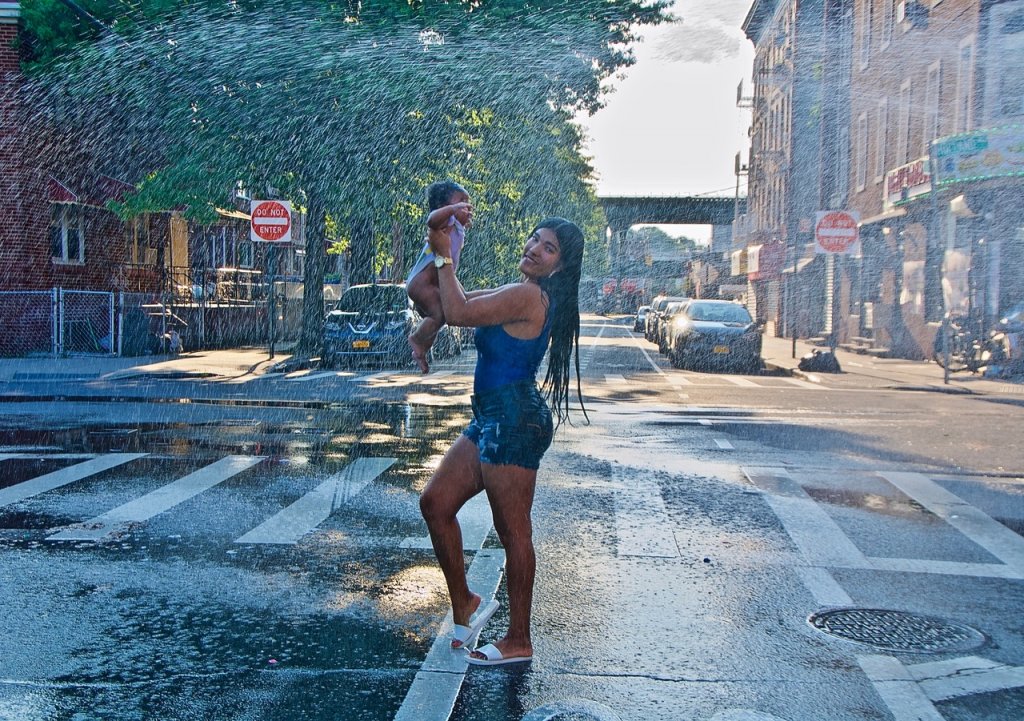 Winogrand often photographed women who weren’t aware they were having their picture taken. That’s not Natal-San Miguel’s style. Each of his portraits is the result of a social interaction, a chance meeting during one of the artist’s frequent walks. They’re never staged, and each subject choses how she’d like to pose. “It’s a very short encounter,” he says, “but there’s a connection there.”

Natal-San Miguel never planned to be a photographer. He’s a trained architect. For years he was a financial controller, working a block away from the Twin Towers on 9/11. That harrowing experience taught him something about resiliency, and also shifted his perspective. He’d later relocate from the Upper West Side to Harlem where, for the first time, he was able to leave what he calls the “bubble” of his past life.

These photos celebrate a very inclusive and contemporary idea of what it means to be a woman. They’re images of confidence, fierceness, and pride.

Taking photographs was an easy way to engage with his new neighborhood, documenting a part of the city that he already knew was changing rapidly. While he had been a collector of photography for a while—buying work by people like Bruce Davidson and Helen Levitt—he struggled to find images that reflected the inspiring city life all around him. “Nobody was making what I wanted to see,” he explains. “I said: ‘I’m going to make it myself.’” 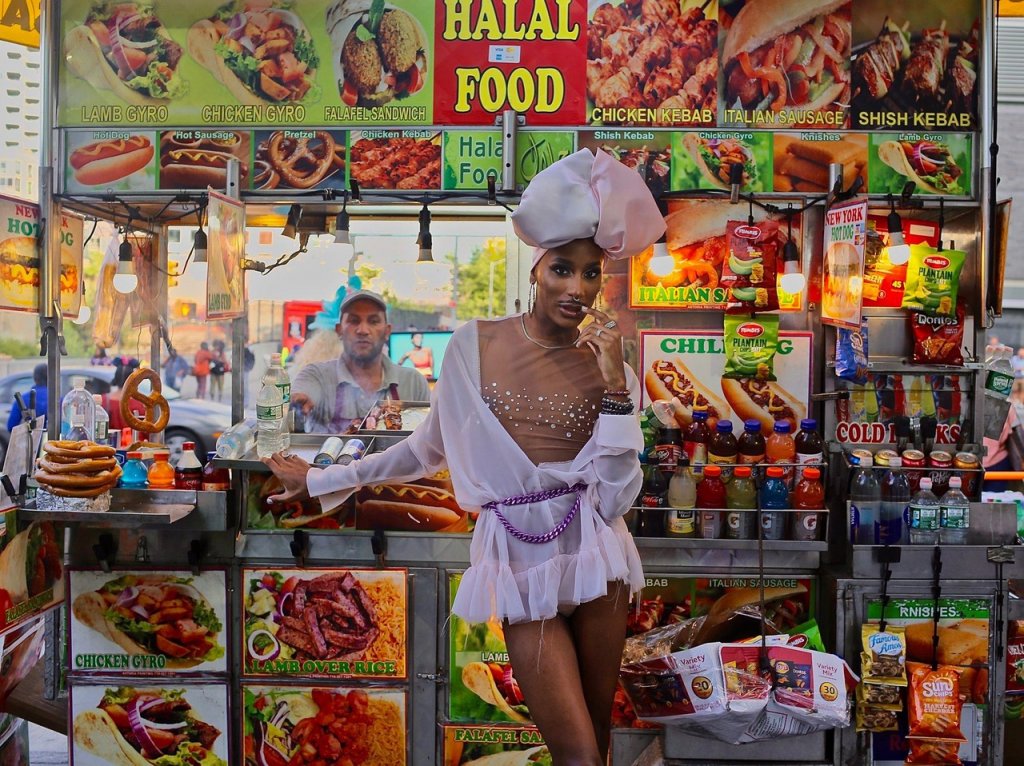 Natal-San Miguel credits his family’s background in Puerto Rican politics for how easy it is for him to meet new people and strike up friendships. “I’m very blessed, because people trust me,” he says. “Maybe they see that I’m not a bullshitter, and I’m not out to exploit them.”

The photos in “Women R Beautiful” celebrate a very inclusive and contemporary idea of what it means to be a woman. They’re images of confidence, fierceness, and pride. As Natal-San Miguel has continued to shoot in New York, his project’s ambitions have grown.

“I realized there was a responsibility,” he explains. “It was more than just taking photos that I wanted to take for my own personal satisfaction. It became a social responsibility, a way to redeem myself.”

“Women R Beautiful” is on view at Postmasters Gallery through July 11. The images will likely travel in the near future to another institution, and will be published as a book in spring 2021. In the meantime, check out more of Natal-San Miguel’s stunning portraits below. 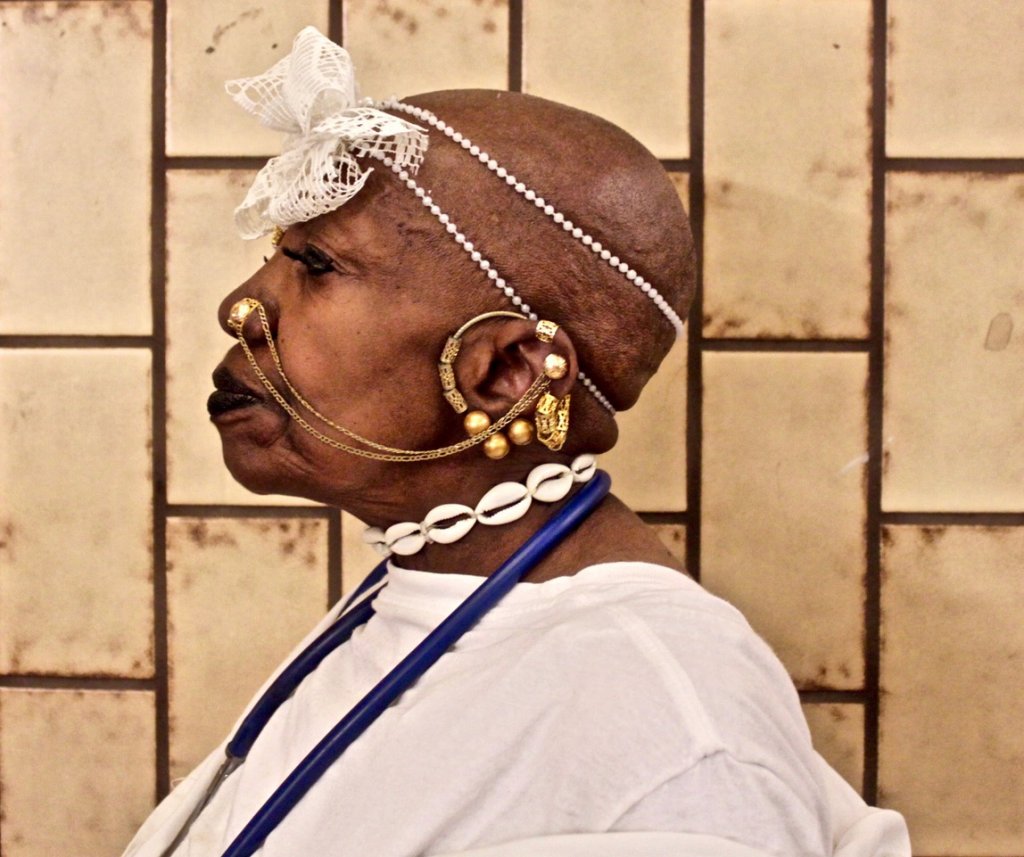 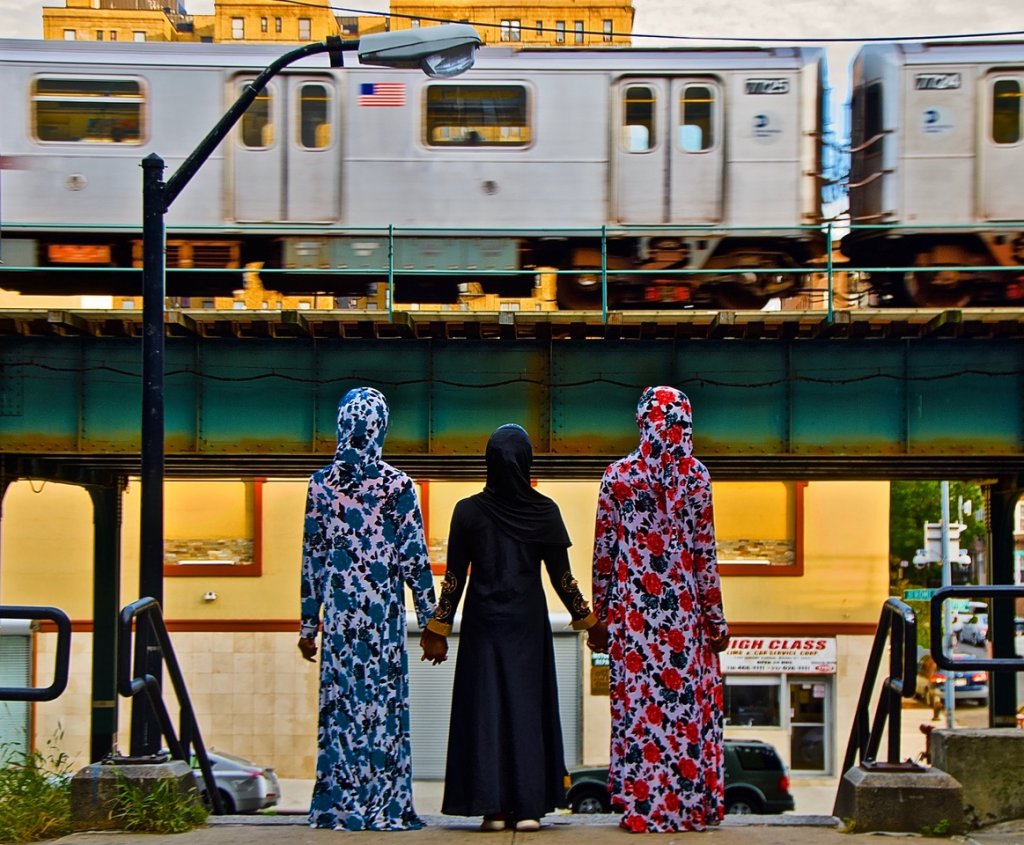 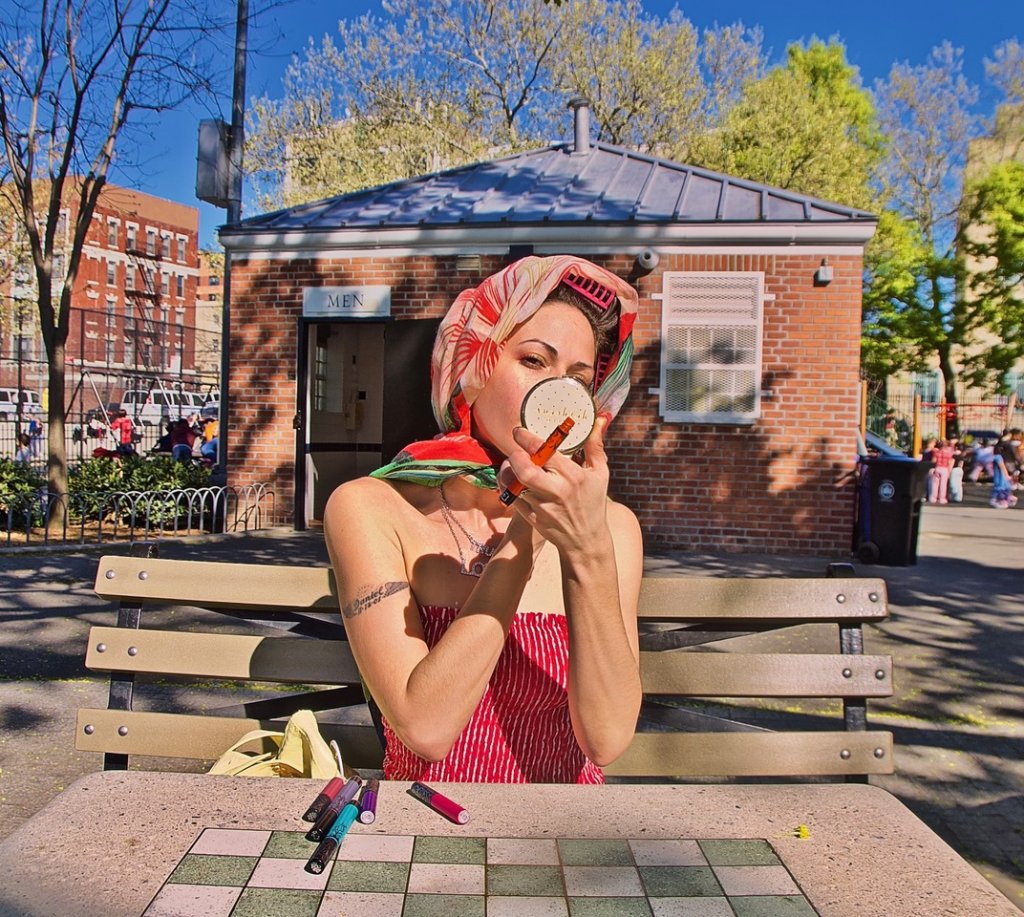 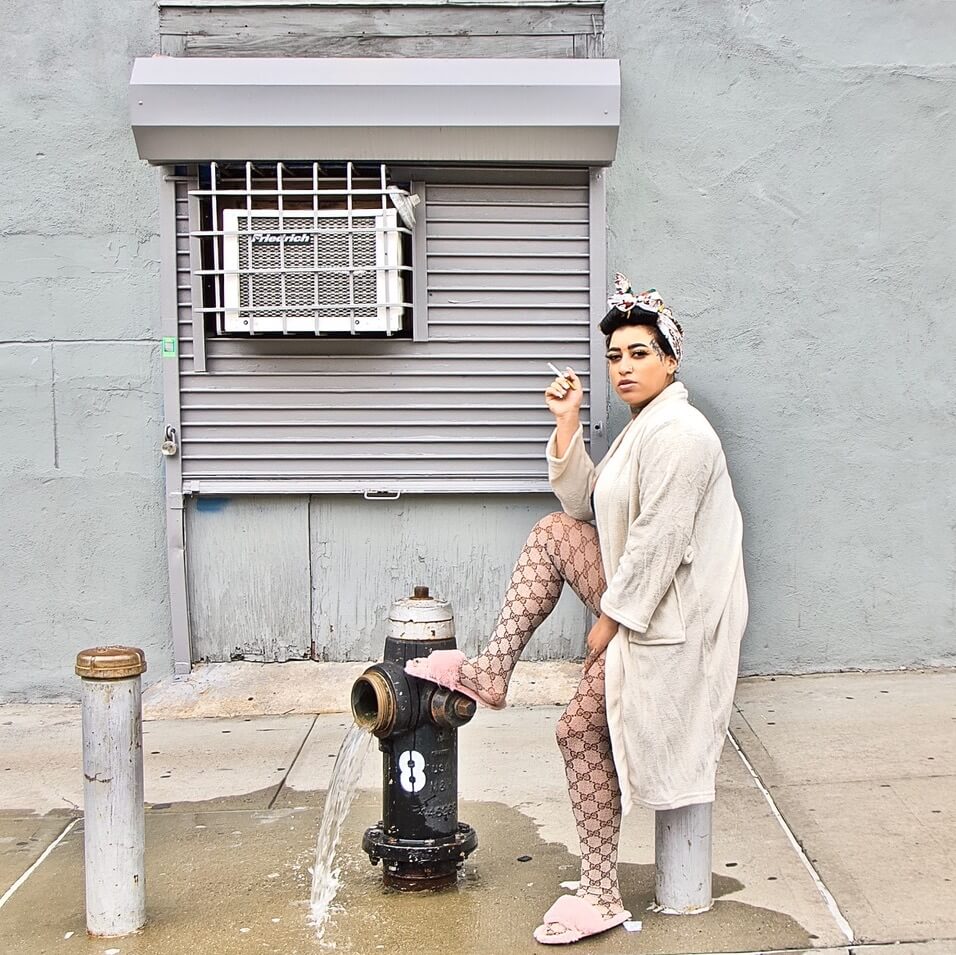 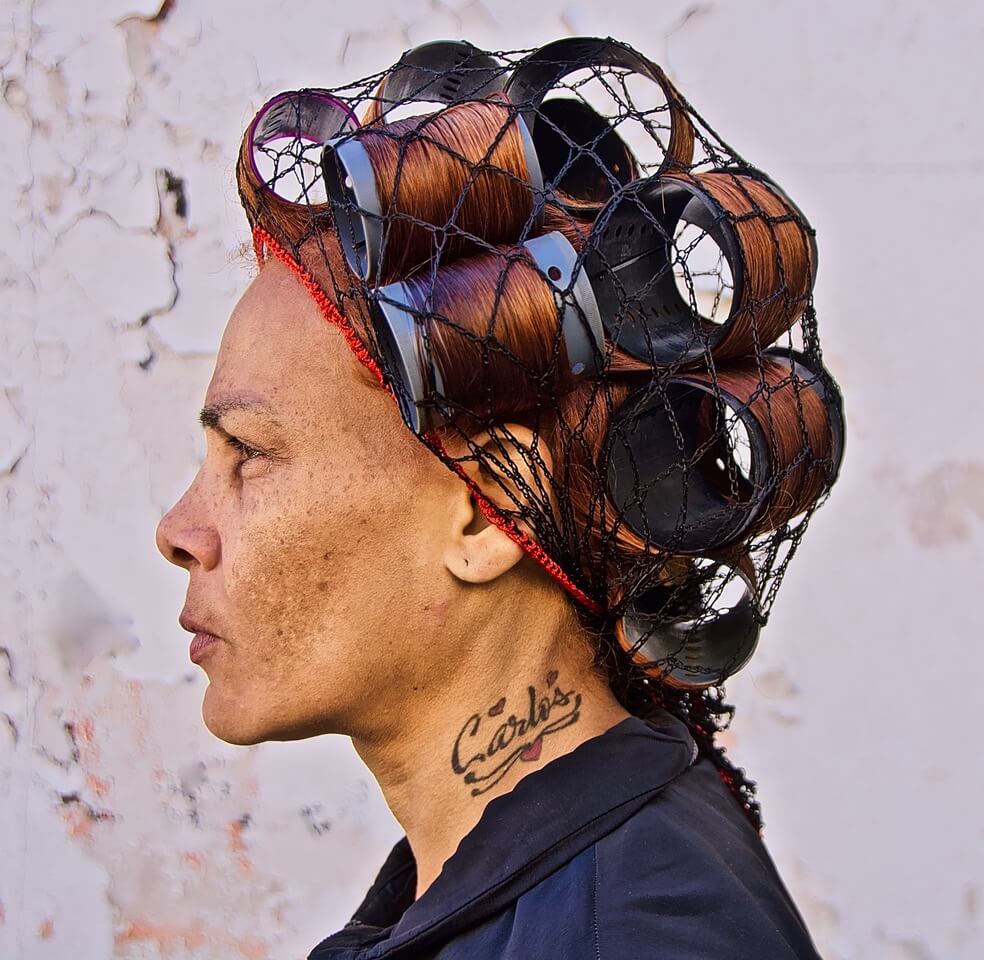 In a must-read graphic novel, Jason Adam Katzenstein approaches mental illness with confidence, charm, and a serious sense of humor.

Trying to Make Sense of the World, With a Little Help from Your Friends

Team-reading the news with an enthusiastic and diverse group is a great way to escape your own echo chamber.

It may seem insensitive to joke about a disaster, but it can actually be a way to cope and heal.