If you’re reading this, you’re hopefully already registered to vote, or plan to do so before the upcoming election (kudos!). You also probably know that many Americans are not registered, and won’t register.

Almost 92 million eligible Americans did not vote in the 2016 presidential election; that’s over 10 times the population of all of New York City. Registering–and subsequently voting–is crucial for the integrity of the nation’s democracy. The upcoming election might determine the nation’s political course for decades to come.

With so much on the line, why is there still such a massive gap between the number of eligible voters and the number of people who actually register to vote?

The answer is simple, but a bit disheartening. Due to the drop-in-the-bucket effect (read: “my vote won’t actually make a difference”), many of us may not be motivated to register, let alone actually exercise the right to vote. More recent events, from the pandemic to the cynical war on mail-in voting, are only exacerbating this effect.

If you’re anything like us, you probably have a lot to say to your friends, family, and colleagues who you know aren’t registered. But it turns out that screaming at, crying to, or threatening your loved ones may actually dissuade them from registering… and can also potentially get you into legal trouble. Who knew? 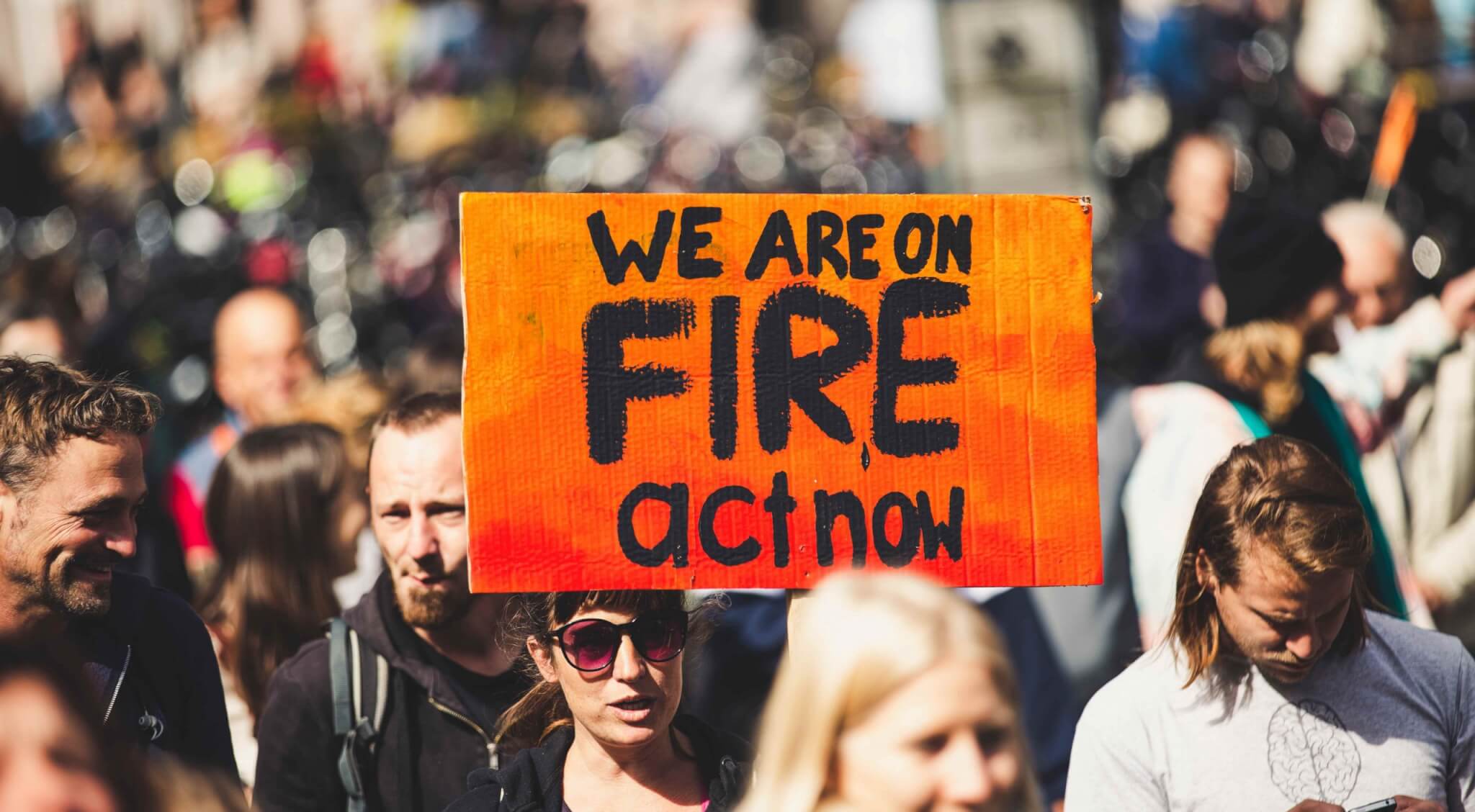 So, we’re turning to our pal science (more specifically, psychology and behavioral econ) to determine the best way to persuade your friends to register. By the end of this, you’ll basically be a voter-registration Svengali, a master of persuasion for social good.

Below, some bite-sized tips to get your pals registered.

“I talked to Jordan, Leah, Manuela, and Nico, and they’re all registered. Are you?”

Whether we can admit it to ourselves or not, we all want to fit in. A key finding in behavioral science is that humans are motivated to do what other people around them are doing.

Saying to your friends, “You need to register to vote, because not enough people are registering!” might seem like an obvious approach, but it may ultimately be counterproductive. After all, who wants to go do something that barely anyone else is doing anyway?

A little good-natured peer pressure can convince your friends that registering to vote is something everyone should be doing.

Professor Dan Ariely, Lemonade’s Chief Behavioral Officer, suggests inducing FOMO by saying, “Everyone’s doing it—go register!” If you tell your friends that you and the rest of your social circle are already registered, they’ll likely be more compelled to register themselves. It’ll establish that being registered is the norm, and is expected.

If all else fails, lean on the power of embarrassment. Shouldn’t admitting that you’re not registered to vote be as shameful as bragging about how you never wear a seatbelt?

And remind your friends how totally bone-headed they’ll feel if they show up to a polling location—bravely risking exposure to Covid-19—only to be told… they’re not even registered to vote. Huge facepalm.

According to behavioral science, the difference between ‘registering’ and being called a ‘registered voter’ is more significant than you’d think.

While ‘registering’ is a one-time action, being already ‘registered’ is sort of like an aspect of your identity, a badge of pride. It means you’re an upstanding citizen: politically conscious, socially active, patriotic, or all of the above.

Identifying as a registered voter is important—and it signals to those around you that you actually care about a better future.

If your friends perceive themselves possessing those qualities, they’ll likely want to call themselves a ‘registered voter.’ They’ll feel compelled to register so they can align with that identity, fit in with their group of friends, and avoid cognitive dissonance (read: having inconsistent beliefs).

“Where are you registering to vote, and how are you doing it?”

Have you ever told yourself, “I’m going to exercise more,” but failed to follow through? Or promised that you’ll budget better, but fell short? This is what’ll probably happen to some of your friends on Voter Registration Day—they’ll tell themselves they’ll register, but won’t actually make the time to do so.

Countless studies have shown that we’re more likely to translate goals into actions if we make a concrete plan. Not only that, but we’re even more likely to follow through with a commitment if we vocalize it to friends or family (or to ourselves).

Asking a friend specifically when, where, and how they’ll register won’t only help them develop a plan, but will also eliminate any excuses for not doing so. Pro tip: Iwillvote.com is a super simple resource to quickly verify whether you’re registered, and to get the process rolling if you’re not. 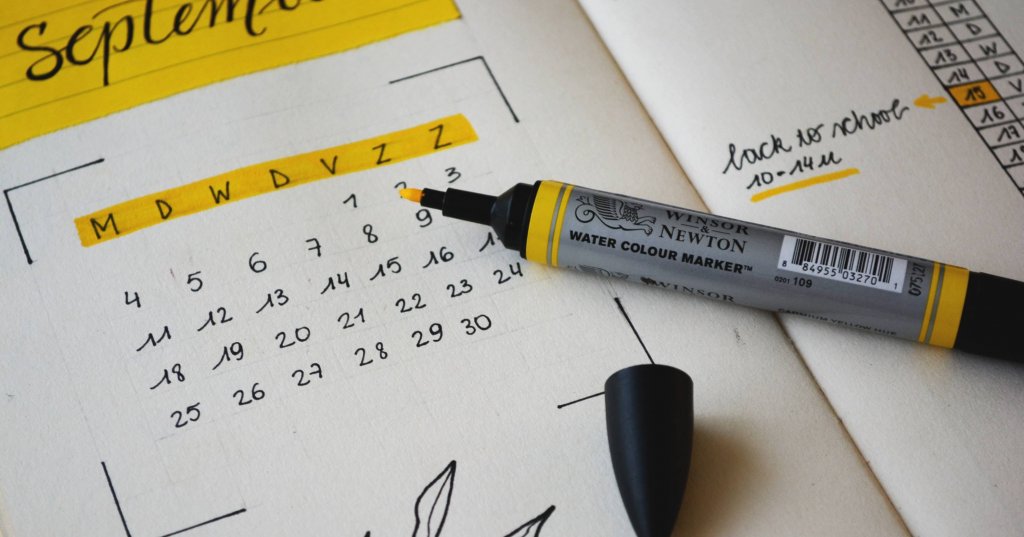 Professor Ariely suggests asking your friends to add ‘register to vote’ to their calendar, or even utilizing the buddy system. A voter registration buddy can have the same effect as a running buddy—someone else to motivate you can be key!

Because it actually freaking matters.

Naysayers have long claimed that voting doesn’t matter, or that the choice between two opposing candidates is like the difference between Coke and Pepsi. 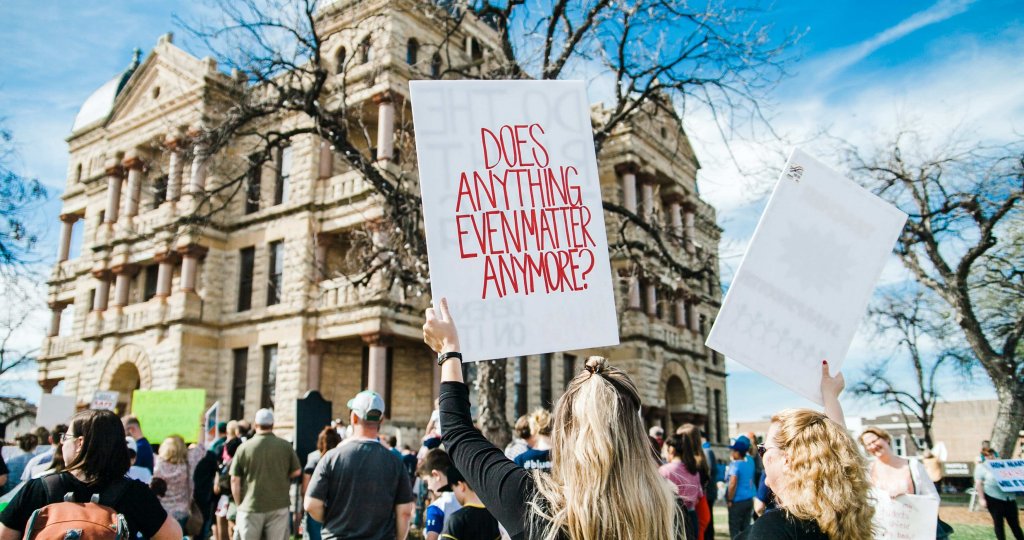 This year takes things up a notch. Between the inequity of the electoral college, voter suppression, the war against mail-in voting, and some pre-emptive attempts to declare the election results illegitimate—there’s a lot to be wary of.

It’s a way for you to transcend your own rights—to  inspire others to stand up for what they believe in (whether it’s police reform or environmentalism) and embrace a fundamental freedom. Plus, getting registered to vote is almost mind-numbingly easy. What are you waiting for?

This is How to Convince Your Friends to Vote

Here’s what to say to get your friends to exercise their most fundamental freedom, and contribute to the future of our country.

It may seem insensitive to joke about a disaster, but it can actually be a way to cope and heal.