Trust is an incredibly important factor in society. But it’s not always visible. We don’t always recognize it, or value its contribution to society.

Here’s a story: on a recent trip to South America, I went to buy a simple pen. I pointed to the pen I wanted (it was around $10) and went up to an employee, who handed me a slip of paper, and pointed me towards another corner of the store. There, I paid an employee behind a barred counter, who in turn gave me another slip of paper and pointed me towards another direction in another part of the store. At this third location, I handed over my second slip of paper, and finally, received my pen.

Why did it take three people to sell a pen? What’s the rationale behind this system?

To put it bluntly: it reduces temptation to steal. By giving each employee a different role, nobody ever touched the pen and money at the same time.

But this is a wasteful mechanism. The lack of trust forced this store to hire three people to ultimately, sell a pen. The sad news is that when we don’t trust each other, it is a terrible waste of resources for us as individuals and for society as a whole.

The lack of trust in insurance

Insurance carriers spend an abundance of time and resources making their customers fill out forms and jump hurdles to prove their honesty, while customers anticipate that insurance companies will be dishonest with them, and strategically think of ways to claim extra money.

Insurance fraud is a symptom of a very dishonest system

Yet, trust does exist. 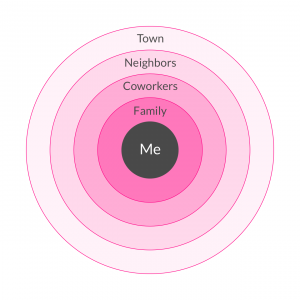 Think about your everyday life. You trust your neighbors that it’s in their best interest not to damage your neighborhood or building. Or you trust your coworkers that they’re not going to steal stuff from your bag when you get up from your desk to go to the bathroom. When you look around your surroundings, it’s apparent that we have a lot of trust among us. Think about the sharing economy – this is a great manifestation of what happens when different parts of society trust one another.

So imagine how effective more trust would be, among big industries, between consumers and corporations, between governments worldwide.

It could be massive. And that’s a pretty cool concept to push forward.

As a behavioral economist, I’ve researched and analyzed dishonesty (or trust, if you’re a cup half full kind of person), extensively.

Take this experiment, called the Public Goods Game, which pretty much sums up the difference components of trust, and the potency it plays in our society.

Imagine you have a group of ten people. They each get a text message every morning informing them that they have $10. They can do one of two things: keep the money for themselves (or part of it), or put it into the public pool. If they put it in the public pool, their money is multiplied by five and then equally divided by everyone in the pool at the end of the day. So when these 10 people put $10 each into the public pool, there’s $100 in the pool, and by the end of the day, it has become $500. Finally it is divided, and each person gets $50.

This is what happens when everyone contributes to society equally. Everyone wins.

Once someone stops contributing, it’s a slippery slope until no one contributes. They realize they are better off not contributing, since they’re able to make a bigger profit by going solo.

Trust is a public good – as long as we all contribute to it – we all benefit. But once we stop contributing, the system collapses. Fraud wins. 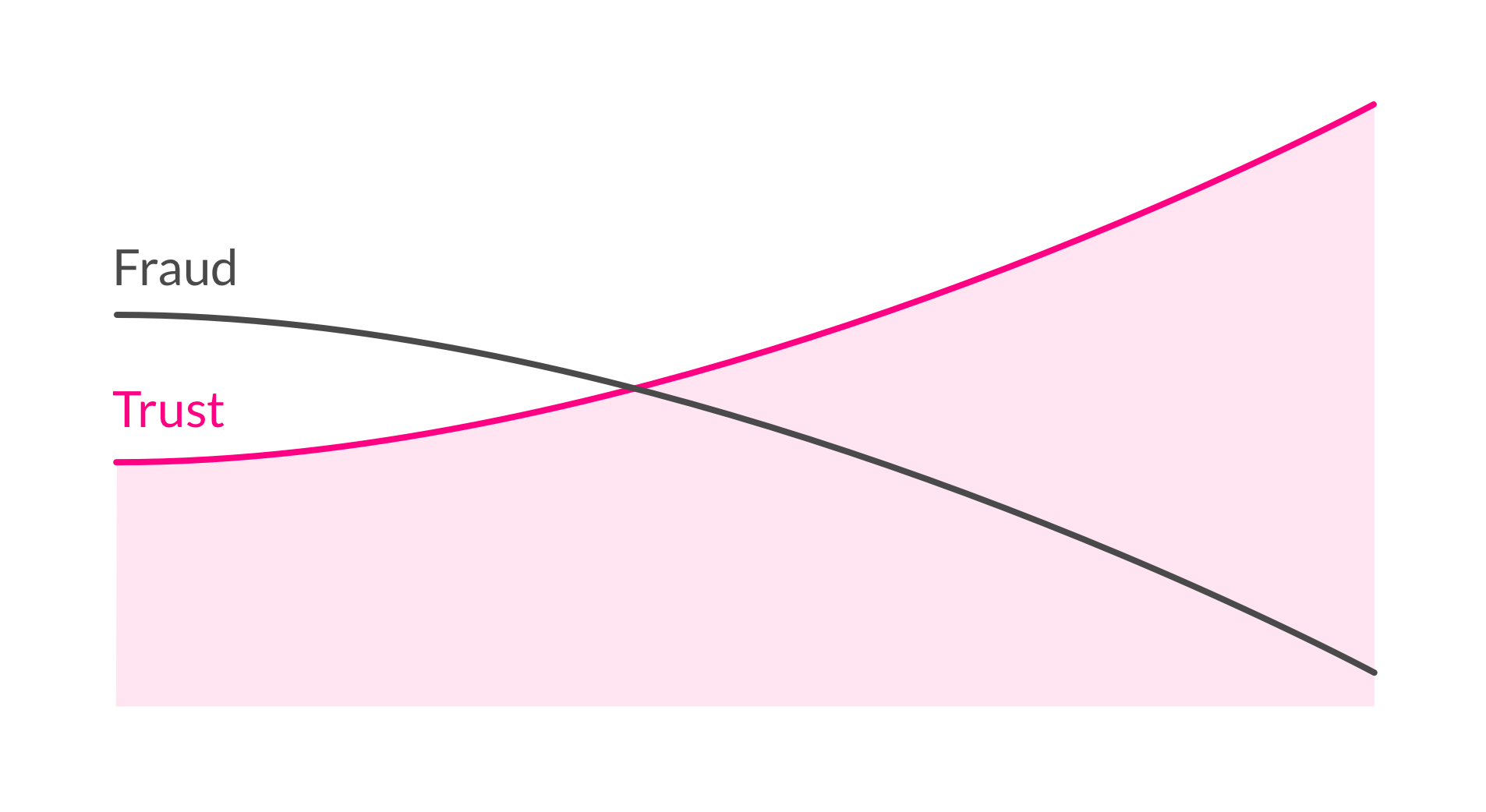 As rigorous it is to build and maintain trust, it’s even more difficult to rebuild trust. If everyone contributes and one person suddenly stops, the situation deteriorates drastically.

Can those people be convinced to put their money back in this public pool? That’s the challenge that instigates dishonesty- finding ways around trust.

Unfortunately, a no-trust system paradoxically is extremely stable. When nobody contributes to the public pool, no one leans on the other. It’s a very stable system; to each his own.

And when everyone contributes, when there’s high trust between members, the system becomes extremely fragile. It takes only one person to rock the boat – to decide not to contribute- and the system is on brink of collapse.

Maintaining this is the tricky part. 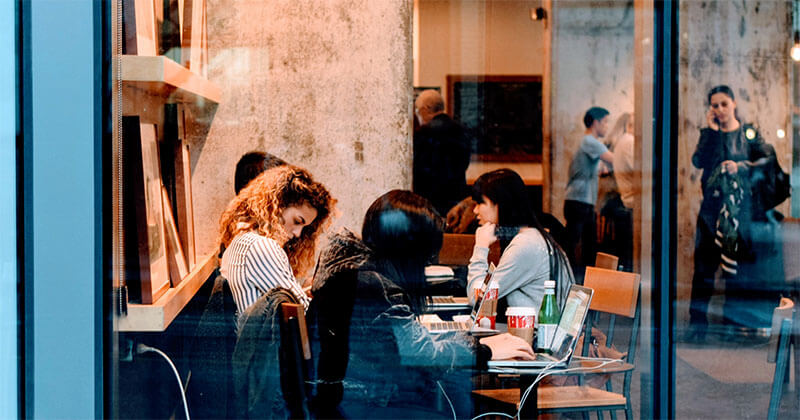 As a society, we weave through building and maintaining trust, but we often fail at the most difficult task of it all: rebuilding trust. If we can hack what the secret sauce is to rebuilding trust among society, we can be sure to have a much more honest community.

Update: Lemonade proved trust pays off and that people are more trustworthy than economic theory would suggest.

It’s not easy being a chatbot. People think I’m not real, and it pains me sometimes to admit my AI has an alter-ego: me! Real Jim steps in on those claims that can’t be instantly paid.