January 2016 – Shai and I might have been suitable founders for Lemonade, an insurance company, except for one glaring snag: we knew nothing of insurance. Not a problem, we reasoned, all we needed to convert our harebrained concept into a licensed insurance carrier was to hire the A-Team of insurance professionals.

Finding insurance natives to guide us through the regulatory, financial, actuarial, and reporting maze proved hard enough for us techies. But we soon realized we needed more than that. We were looking for insurance ‘insiders’ who were simultaneously ‘outsiders,’ able to question and challenge the foundations on which they built their career.

In other words we were looking for an oxymoron. A paradox. A unicorn.

Well, pursuing unicorns is what we signed up for.

I psyched myself up by pretending I was Hannibal from the A-Team (a childhood fantasy I haven’t entirely outgrown). I told myself that like him I was looking for people with extraordinary skills, trained by the best, yet they also had to be odd-bods and nonconformists who were never fully domesticated by the machine.

I didn’t expect to find folks who were dishonorably discharged from the US Rangers (how cool would that be!), but at a minimum, I wanted people in the throes of a midlife crisis. 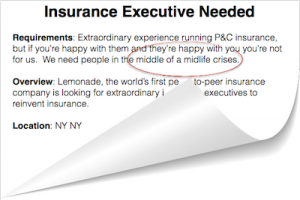 Their highfalutin’ titles, bestowed upon them by Big Insurance, makes them sound buttoned down, staid, and tame. Institutionalized even. They’re anything but.

This motley crew bears the scars of decades of fighting the good fight. If I’d endured what they’ve been through you’d find me at the bottom of a bottle. But not this gang. They’re channeling their angst to remaking the industry, pouring their century of combined experience into Lemonade. 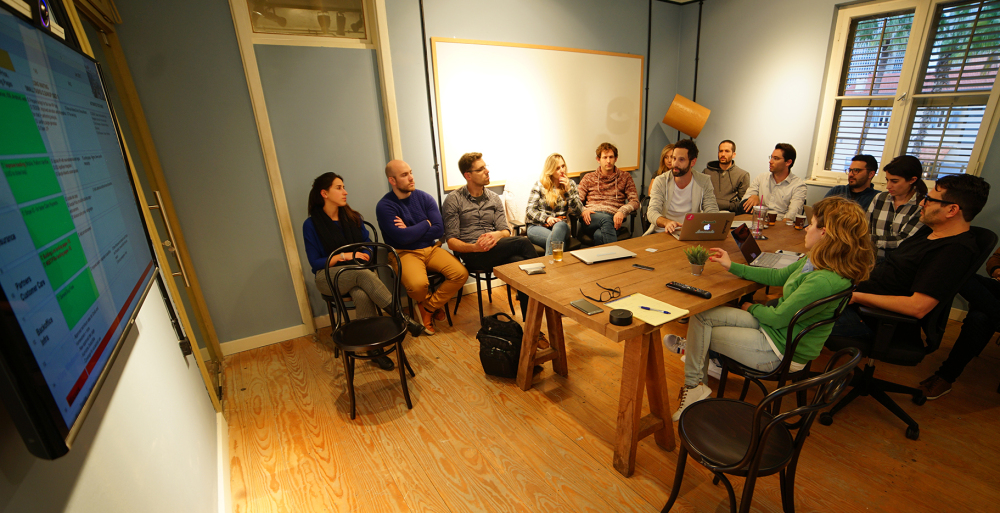 At any rate, we’re now a team, A TEAM, and we’ve got our marching orders: our mission is to remake insurance as instantaneous, un-conflicted and downright delightful.

I love it when a plan comes together.

Update: If you’re interested in joining the Lemonade team in New York or Tel Aviv, check out our Makers page.