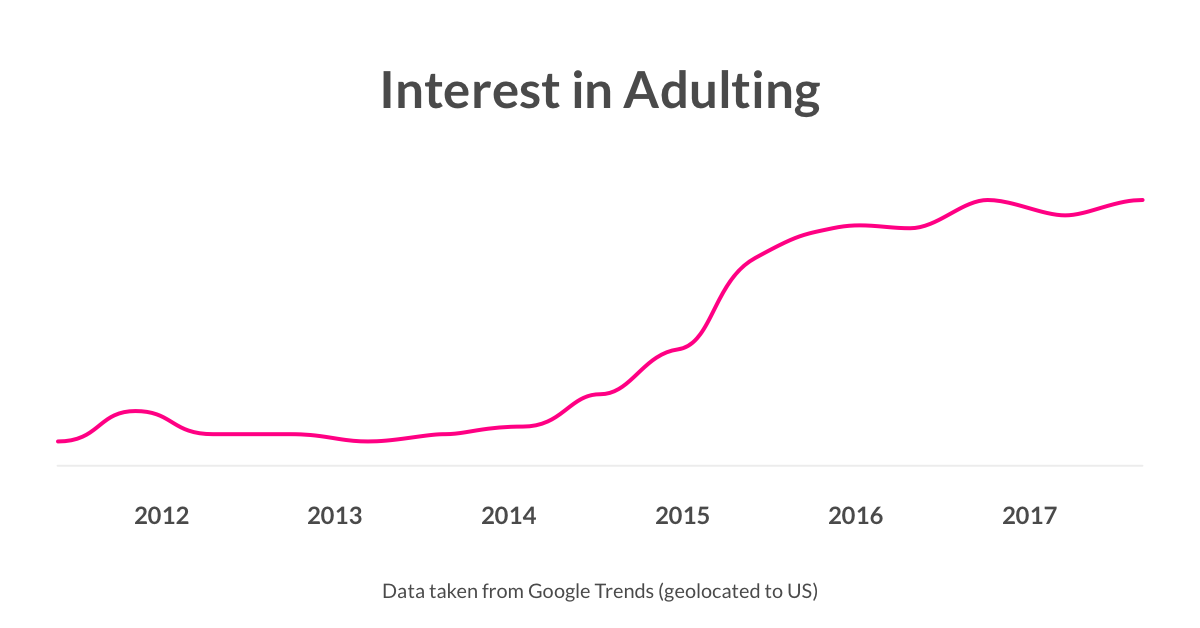 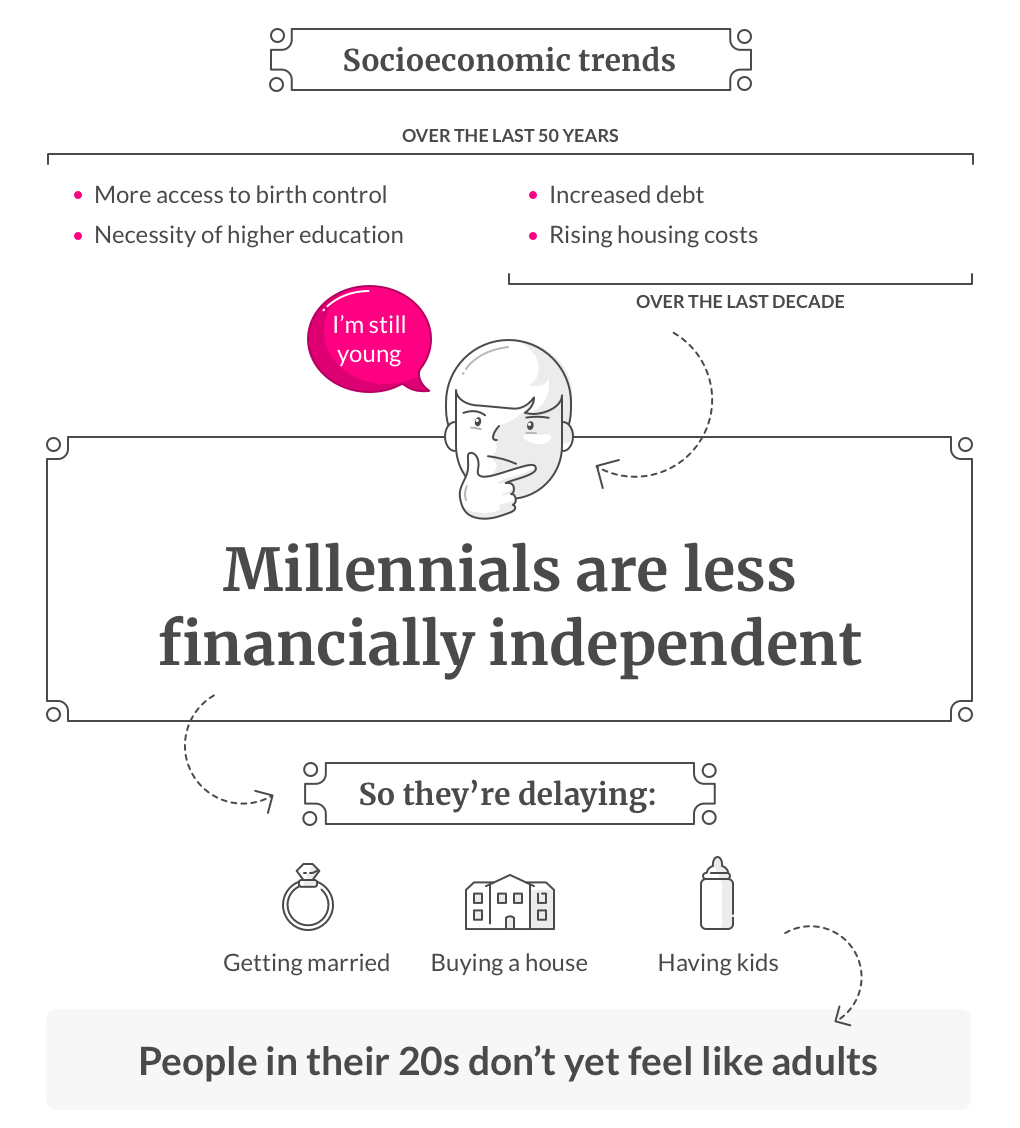 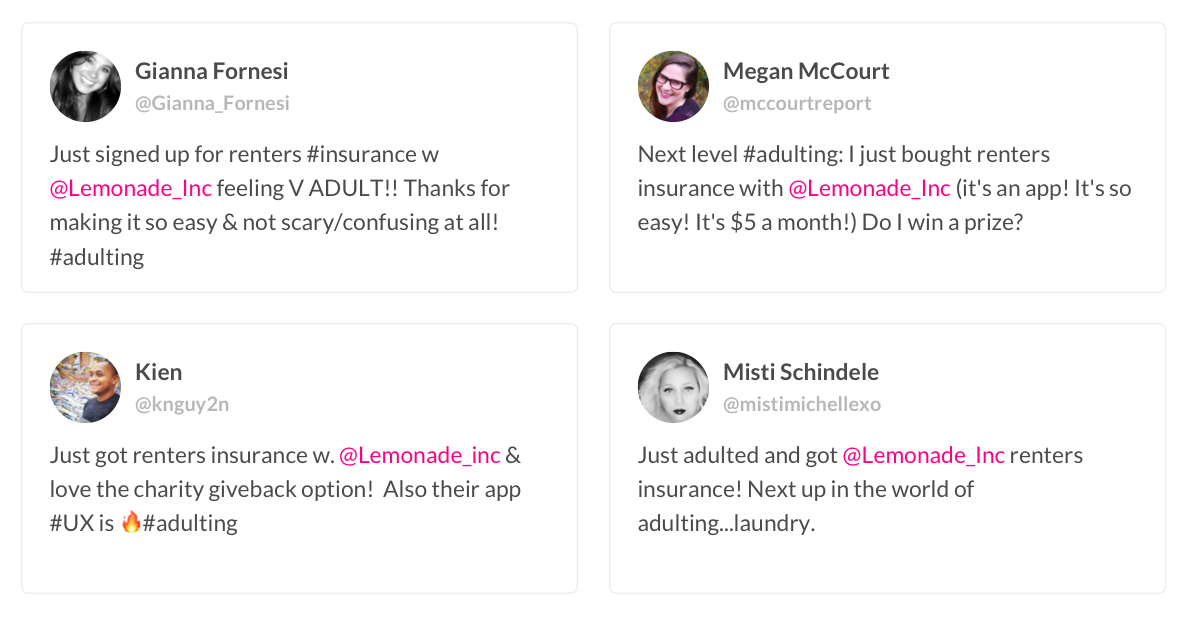 Pro tip: Adult in 90 secs. Get a renters insurance policy with Lemonade.

Here’s How to Boost Your Relationship with Your Roomie

Hint: From buying laundry detergent to doing the dishes, it’s all about the little things.