On average, families spend $2,060 per year for home utility bills, according to EnergyStar.gov. If you’re working from home, you can expect that number to double.

From using the internet to burning lights to keeping your air conditioning going all day, it all adds up.

But here’s a silver lining: Some of the most effective ways to reduce your bills are also energy-efficient. So while you may just be looking to cut costs, you’ll also probably make a dent on our planet as well.

Incidentally, the number of green homes has hit an all-time high, since millennials are more likely to be champions of green energy, according to Smart Energy Consumer Collaborative (SECC) reporting.

So if you’re looking to save money (and the planet), here are 5 of the most energy-efficient ways to lower your electricity bill:

Planting trees can reduce your electric bill (yep, you read that right!). In fact, homeowners can save up to 20 percent a year on their energy bill by planting trees around the home, according to the Arbor Day Foundation. 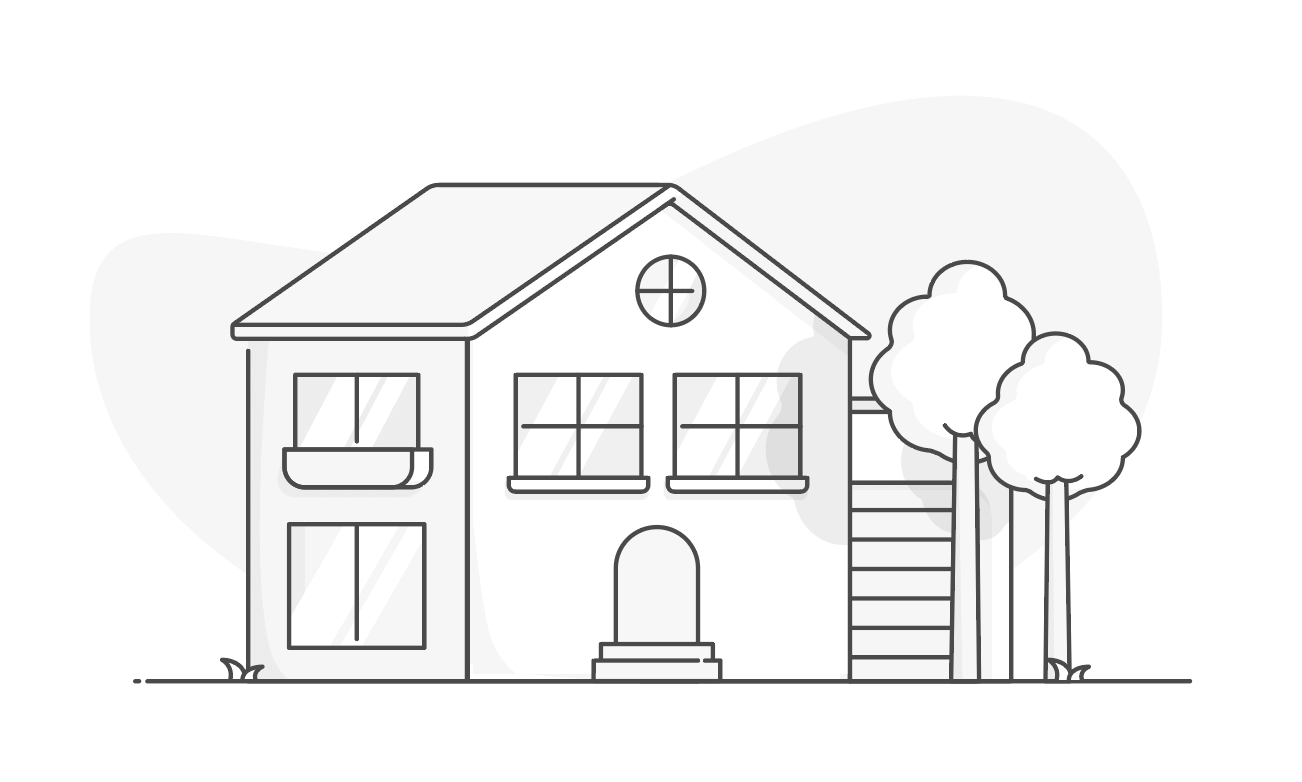 Shade from trees planted on the south or west side of your house actually cools down your home. That makes it easier to maintain comfortable indoor climates on sunny days, which lowers your need to crank up the AC, says Geoffrey Donovan, a research forester with the Forest Service’s Pacific Northwest (PNW).

Similarly, planting trees that lose leaves during the winter (ex. marcescence) can reduce your need for heat, since the trees won’t block winter sunshine that might warm your house.

2. Buy new appliances (especially if yours are more than 10 years old)

You know the saying, ‘if it ain’t broke don’t fix it’? It’s true for most things, but not electrical appliances. A 20-year-old fridge or freezer can eat up tons of dollars because of low efficiency, due to aging parts, malfunctioning controlling devices, bad seals, and other outdated features. Buying new appliances may be expensive, but you’ll save money on your electric bills in the long run.

In fact, new energy-efficient models like Energy Star can use half as much electricity as older models, saving you money in the long run.

Plus, you can offset the cost of these new appliances using homeowner tax breaks, since installing alternative energy equipment can qualify you for a credit equal to 30% of your total cost.

One of the easiest things you can do to lower your electric bill is switching out your lightbulbs, says Eric Hittinger, Associate Professor of Public Policy at Rochester Institute of Technology.

A full year of running one incandescent bulb costs $131.40 (not to mention, you’d have to change it around once a month). On the flip side, An LED light costs around $21 per year, and the bulb would likely last the entire year.

4. Get a smart thermostat

When trees don’t regulate your home temperature enough, smart tech is another simple way to save money on your heating and cooling bills, says Ken Caldeira from the Carnegie Institution for Science. A huge 50 percent of your total electricity comes from heating and cooling your home.

The solution? Purchase a smart thermostat you can control with a phone, tablet, or any other smart device that learns your heating and cooling behavior and automatically adjusts.

Your smart device might also be able to detect if there’s a problem with your heating, ventilating, or air-conditioning system, so you can fix it before getting an unusually high bill. Plus, you’ll get regular reminders for system maintenance.

The average cost of a smart thermostat is $300, including installation, but the price also depends on the model and features you pick. You could save as much as 10 percent on your home heating and cooling costs each year by adjusting your thermostat 7–10 degrees from its normal setting for eight hours a day, according to the U.S. Department of Energy (which is made easier by smart devices!).

Try adding solar to your home, advises Energy Professor Daniel M Kammen at the University of California. You can simply introduce solar security lights in your garden, or make a sizeable investment in solar-rooftop panels.

An average-sized installation in the US usually costs anywhere from $11,411 to $14,874 after solar tax credits, according to Energy Sage. Ultimately, the amount of money you save from solar energy depends on where you live, as electricity costs and the amount of sunshine vary. For example, homeowners will save about $17,000 (on average over 20 years) in Portland but can save a whopping $43,000 in Boston.

We all want to find ways to be kinder to the environment, but the number one incentive that motivates homeowners to embrace energy-efficient solutions is saving money, according to the Realtor.

One hack on its own might not make a dent on your bill. But with a few changes, the combined savings will surely have a positive impact on your wallet, and our planet.

Here’s how to create habits that will reduce your plastic usage, and improve the planet for generations to come.

7 Things You Should Know Before Buying a Home

Entering the real estate market is a big ‘adult’ move. That’s why we went straight to the experts – Lemonade homeowners – for some crucial home shopping lessons.

Discover some cheap and cheerful solutions to help create the perfect urban oasis — no matter where you live.

Here’s how to figure out how much you should be paying for your homeowners insurance.